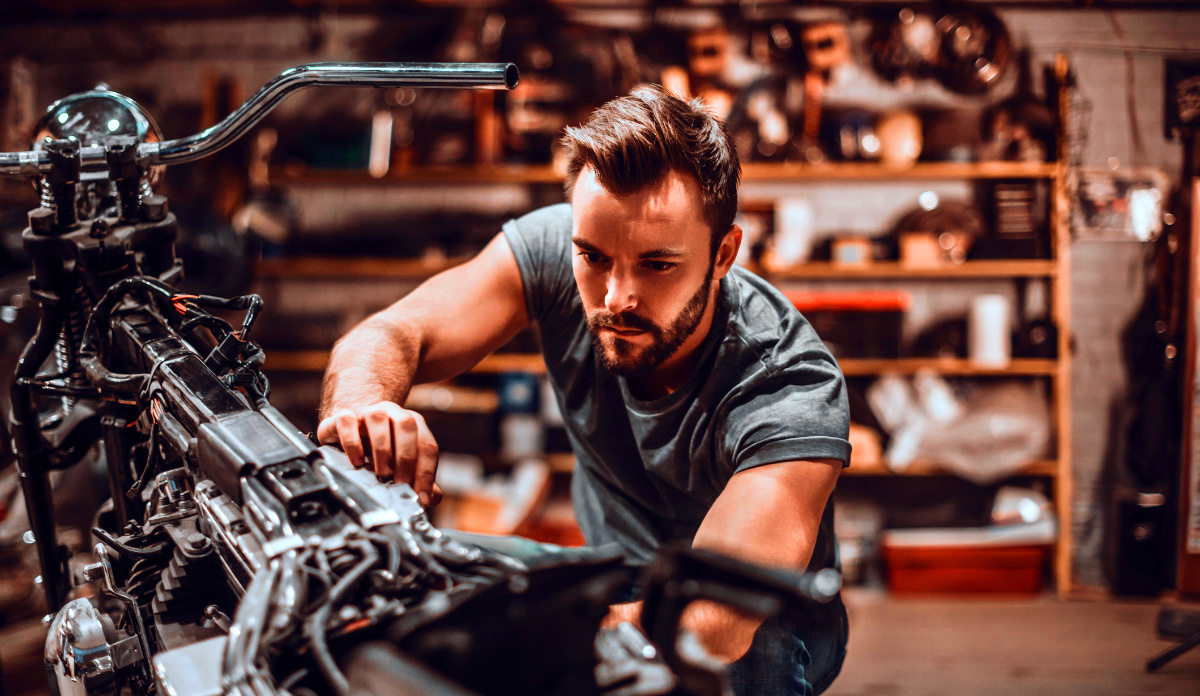 Erectile dysfunction is a common medical condition that affects men of all ages. In the past, treatment options for ED have been limited to costly prescription medications and ineffectual devices that address symptoms rather than causes.

But in recent years, a new form of treatment has emerged that can revolutionize the treatment of mild-to-moderate cases of ED. It’s known as “Shockwave Therapy,” and it could be a long-term solution for men who have exhausted or are hesitant to experiment with other treatment options.

What is Shockwave Therapy for Erectile Dysfunction?

Shockwave Therapy is a painless, non-invasive outpatient procedure that doesn’t require surgery, injections, or pills. Instead, it relies on low-impact physical stimulation to reshape the tissue of the penis and encourage the growth of new blood vessels, both of which are essential for achieving an erection.

Though Shockwave Therapy has not yet earned universal approval as a viable treatment option for ED, it has gained a considerable amount of traction among physicians as an alternative and experimental treatment thanks to its impressive performance in early-phase clinical trials.

How Does Shockwave Therapy for ED Work?

Shockwave Therapy has produced some remarkable clinical results over the past few years. The key to the treatment’s efficacy lies in its ability to boost blood flow to the penis and promote healthy tissue development capable of sustaining erections firm enough for sexual activity.

During the procedure, the physician applies a special probe to various parts of the penile shaft and the surrounding region. This probe emits regular pulses, or “shockwaves,” which penetrate through the penile tissue and prompt the body to send an infusion of blood to the targeted area.

Over time, Shockwave Therapy can trigger growth factors that lead to the production of new, fully-functioning blood vessels in a process called “angiogenesis.”

How Long Does Shockwave Therapy for ED Last?

Almost everyone can find some benefit from Peptide Therapy in San Diego. It can help with many problems that afflict people in some way. However, some people would gain even more from peptide therapy.

If you were recently injured or suffered a heart attack or stroke, this could help. People who suffer from chronic inflammation and Lyme Disease would also find peptide treatment useful. It is also beneficial for people who are suffering from age-related diseases.

We use many different kinds of peptides to target and help with specific problems. Here are some of the peptides we use, with their features and benefits.

What is the Difference Between Shockwave and ED Medications Like Viagra or Cialis?

Medications designed to treat erectile dysfunction send signals to the brain to relax the blood vessels’ muscles in the penis, thereby enabling increased blood flow. On average, a single dose of one of these drugs may produce the desired effect for anywhere from 2 to 24 hours.
‍
By comparison, Shockwave Therapy uses the body’s healing response to improve circulation and healthy tissue creation. As such, it’s a more natural remedy for erection issues and doesn’t require you to mess with your internal chemistry.
‍
The two treatments don’t have to be mutually exclusive; however—recent studies indicate that Shockwave Therapy may be more effective for some patients when used in conjunction with pde5 medications such as Viagra and Cialis.

The majority of patients who receive Shockwave Therapy for ED agree that the procedure is mostly painless. Your doctor will apply a fast-acting numbing gel to the area before the session begins, so you most likely won’t feel anything other than a gentle pulsing or tingling sensation.

Despite its success in clinical settings, Shockwave Therapy has not yet been approved for widespread use by the Food and Drug Administration. This means that it isn’t covered by Medicare or private insurance. If you’re interested in trying Shockwave Therapy for yourself, you’ll have no choice but to pay out of pocket for now.

Because it’s still classified as an experimental procedure while awaiting FDA approval, the cost of Shockwave Therapy can vary widely. Some providers charge $300-500 for a single session, while others may offer an extended course or package of sessions for several thousand dollars.

It won’t hurt to compare the rates of a few different eligible clinics or specialists near you while conducting your independent research on Shockwave Therapy.

schedule today
Solve ED without The NEED For Pills

If you experience mild-to-moderate ED and want to regain normal sexual function, consider getting in touch with your primary health provider to determine whether you’d be the right candidate for Shockwave Therapy. It could just be the game-changer you’ve been hoping for. 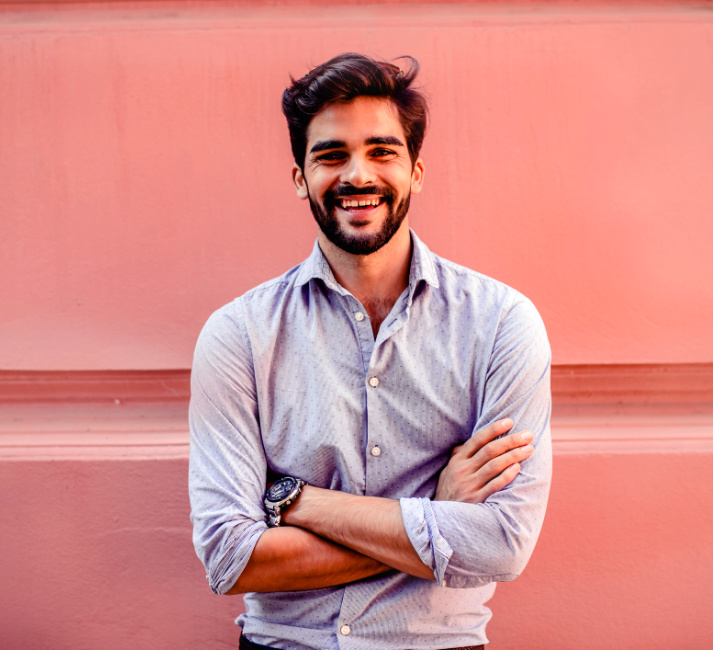 Leave us a message.

Are you interested in schedule an appointment? Contact our staff at iThriveMD, and schedule your consultation. It will start you on a healthier and happier life today.

Thank you! Your submission has been received!
Oops! Something went wrong while submitting the form. 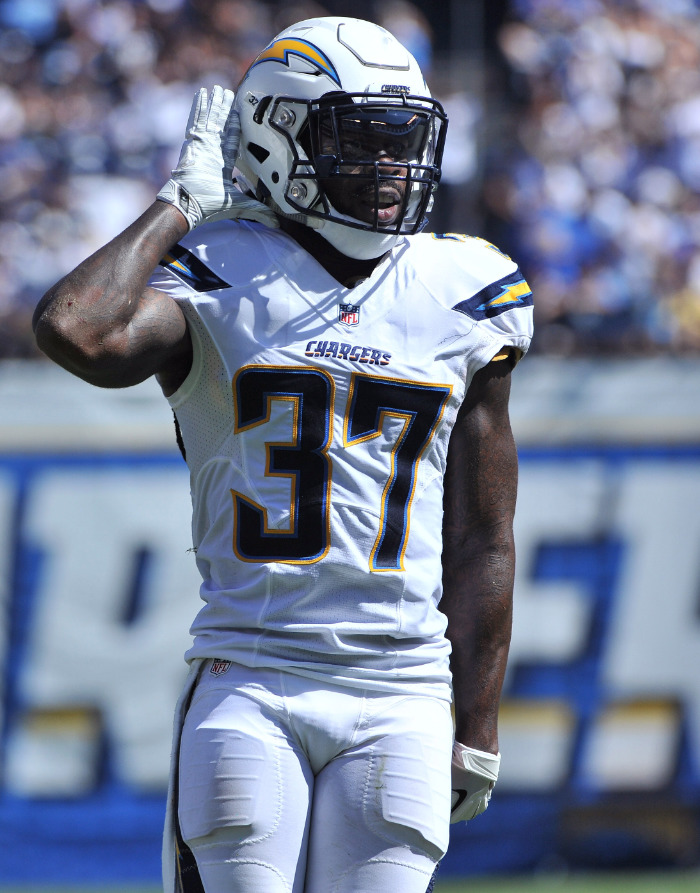 ﻿ "Receiving treatment from iThriveMD has allowed me to recover really well and continue to train at a high level going into my 9th NFL season !